Technical Planning for Rigging and Automation Lighting and Audio 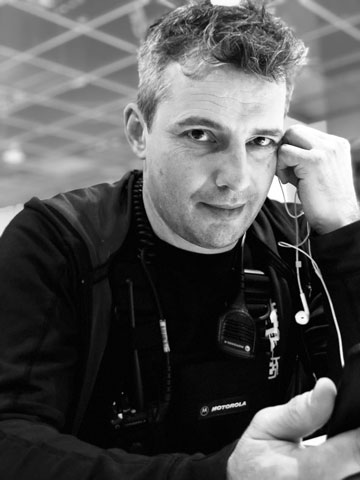 Thomas started his career at the age of 21 as a lighting and sound technician in 1994. Then a few years later, joined the rigging team. Nowadays, he is working as a project manager, technical manager, aerial rigger and automation operator in both corporate event industry and Rock´n Roll business. Thomas was project manager for Communications (Intercom, Radios, CCTV, IT) for both London and Sochi Olympic Opening and Closing Ceremonies. He worked as a project manager for rigging, automation, lighting and audio on multiple automotive productions all around the world, such as Volkswagen GTMC Chattanooga/TN (USA), various Volkswagen Groupnights in Beijing, Shanghai, Geneva, Frankfurt and Paris, all leading car shows for BMW since 2015.

He did FoH Sound for the Red Bull Airrace Worldchampionsships in 2009 and 2010. Thomas was the aerial head rigger for Helene Fischer´s joint venture with Cirque du Soleil arena tour in 2017/2018 and for Udo Lindenberg´s stadium tour in 2016. As an automation operator, he was on tour with Clueso, Groenemeyer, David Garrett, Helene Fischer, Ben Zucker, Red Bull Flying Illusion, Sunrise Avenue, SIDO etc. With his over 25 years experience and multiple leading roles on worldwide known events, he is still up for any challenges that are waiting out there. 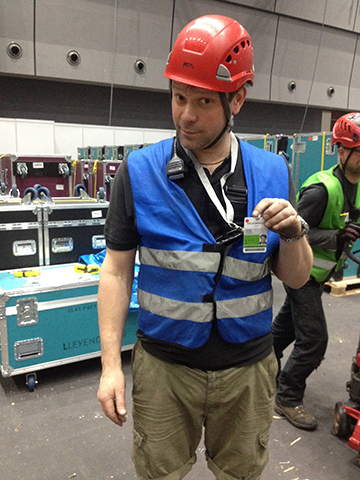 Aged 47, Carsten joined the business twenty years ago. As a technical manager for lighting, he gained huge experience from jobs all over the world, such as VW Groupnights in Beijing, Shanghai, Detroit, Geneva, Paris or the Tiguan Experience in Albufeira/Portugal etc. For the past few years, he was focused on the BMW booth for the leading automotive exhibitions such as IAA Frankfurt, GIMS Geneva, Mondiale d´Automobile Paris and technical manager lighting for the annual Movimentos Dance Theatre Festival at the Autostadt in Wolfsburg. 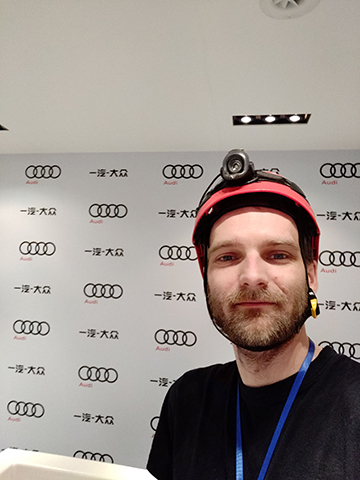 Andre wide range of skills makes him a versatile member of our team. The 37-year old finished his traineeship in Wuppertal. Since then, he worked as system engineer and technical manager for lighting on jobs all around the world. He is highly experienced in all IT-related tasks, setting up huge networks for all show related data traffic for all departments and providing internet access in any shape and form for our clients, guests or other departments. Andre is also highly skilled in automation - here specifically Movecat Systems. Over the past few years, he became a Movecat operator (Super-User) first, and in 2018 a Movecat Administator.

For more than 15 years we have been providing full service planning for corporate events. In order for the ideas to become reality, we use AutoCAD, Vectorworks & Revit to ensure a smooth load-in. In time, within budget. Besides all technical tasks, project management includes customer relations, budget handling, Health & Safety management, crew booking and customs matters.

It all started in the audio department in little clubs and pubs with local bands more than 25 years ago. Over the years we have developed and became part of the crew for acts like Udo Lindenberg, Helene Fischer, Herbert Groenemeyer and David Garrett to name a few. Nowadays, our key role on tour or festivals is either automation for both scenic movements and acrobatic performances or technical management.

Being Project Manager for Communications, IT and CCTV during the London 2012 and Sochi 2014 Olympic Games was a huge responsability and challenge at the same time...not only special projects but events with a lot of moments to remember! Right now, we are project managing the technical building systems department as well as Automation, Lighting and Audio for the new Interim concert hall Gasteig in Munich. A long term project ending in August 2021. 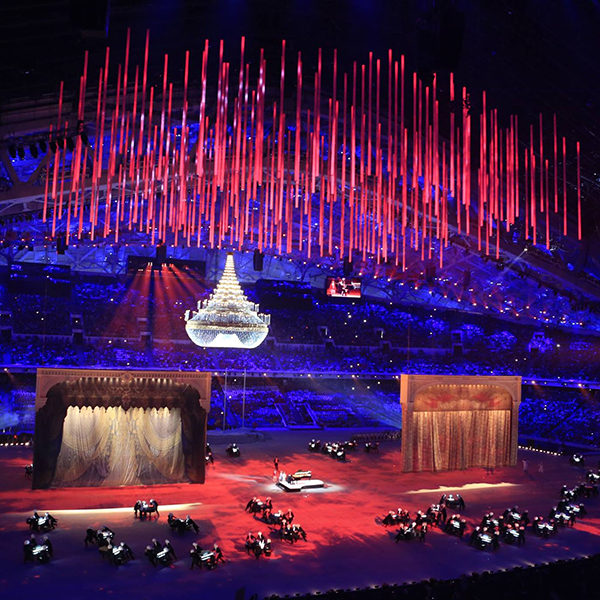 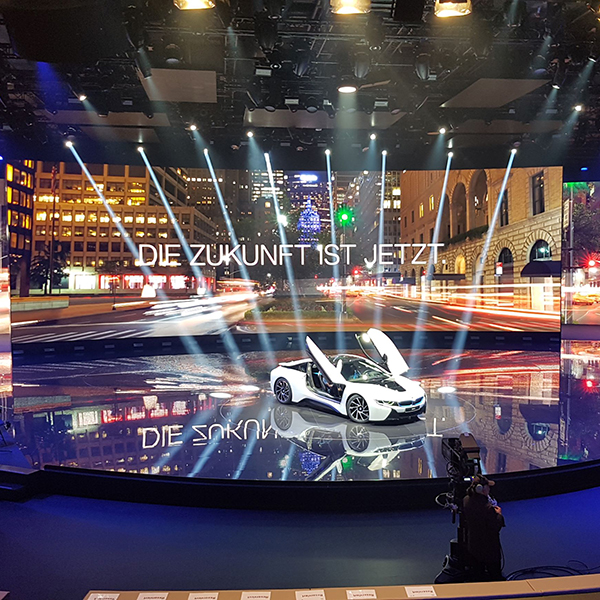 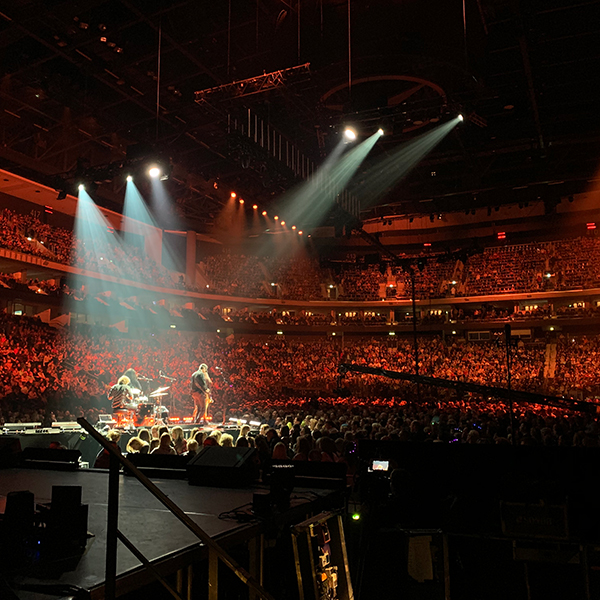 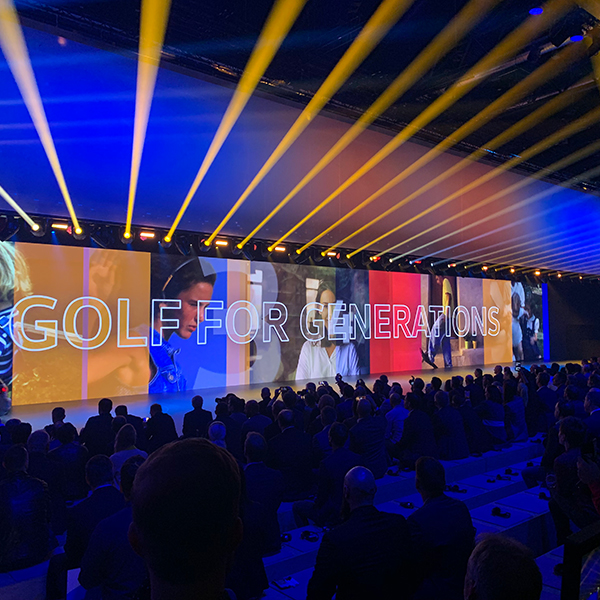 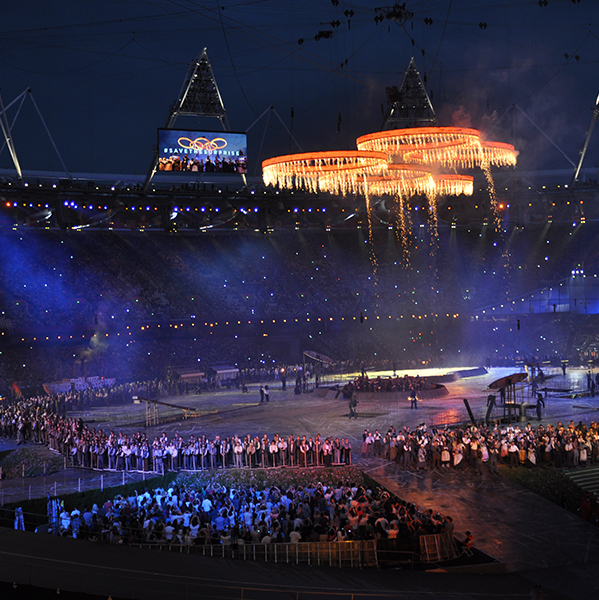 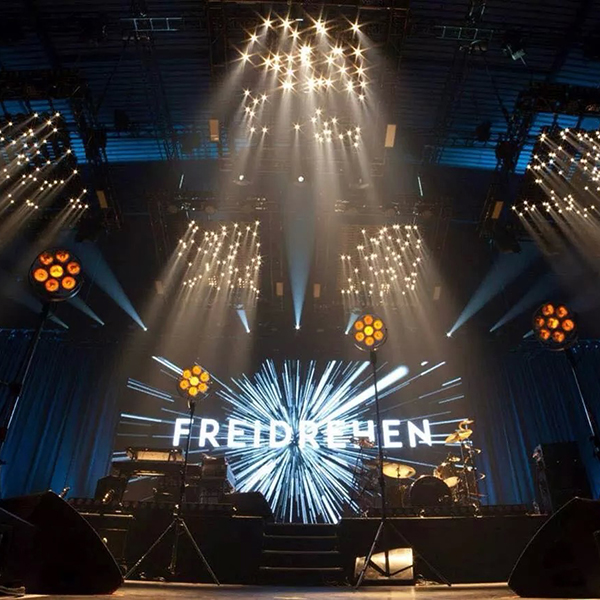 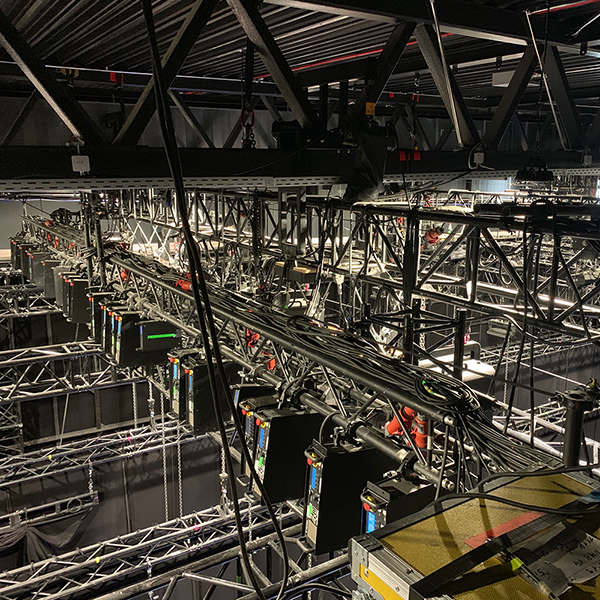 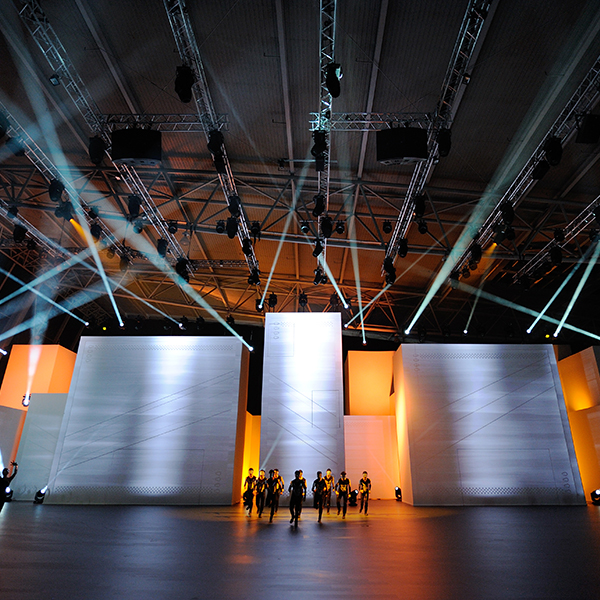 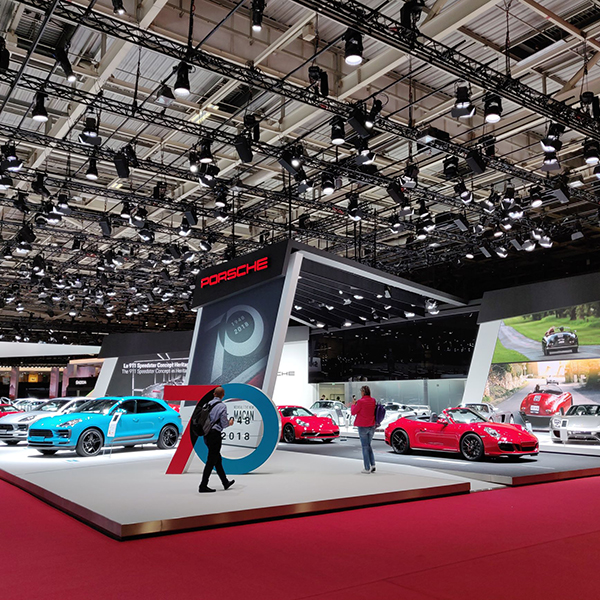 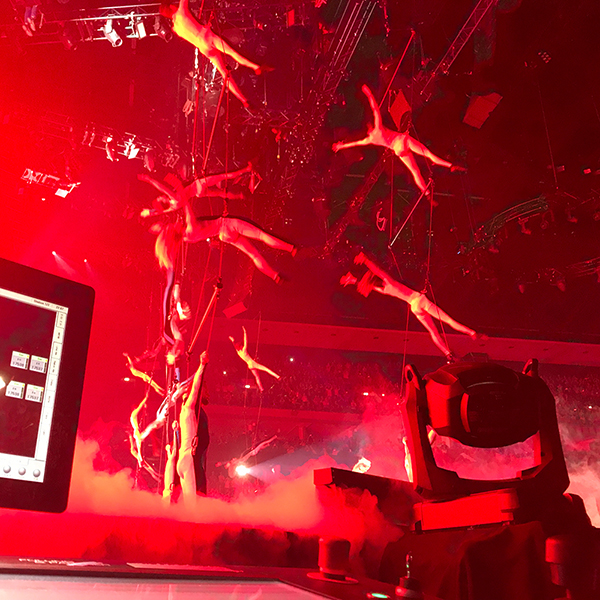 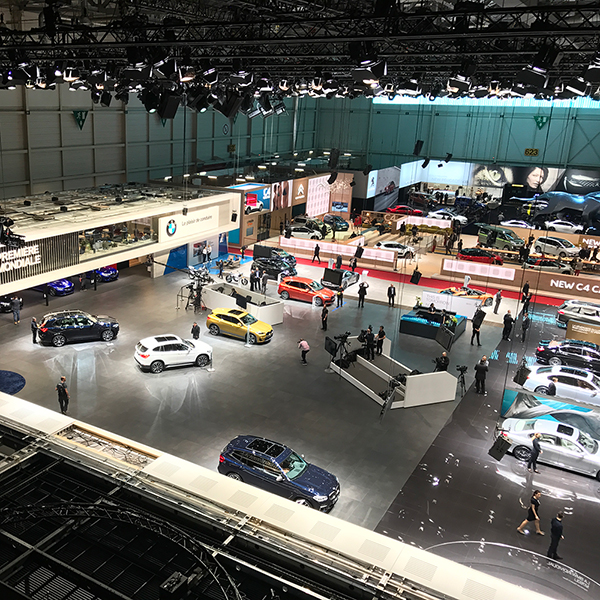